Dispose of face masks safely and ‘snip the straps’ 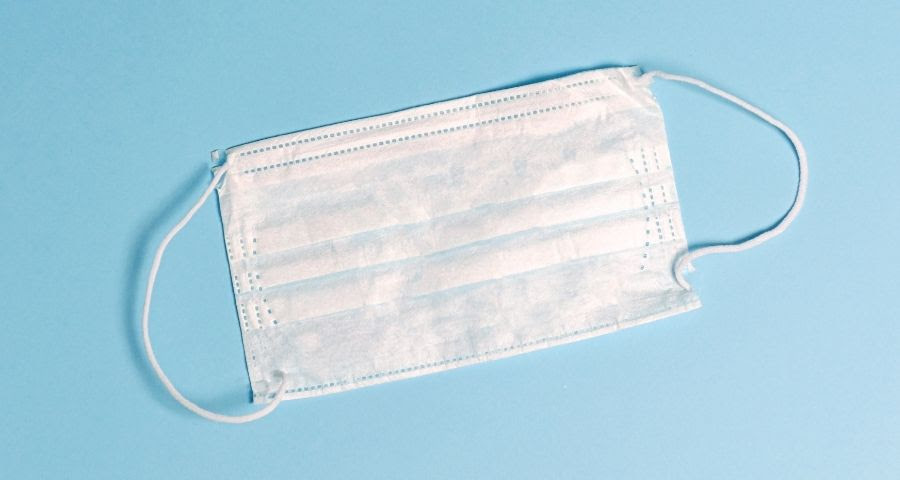 The RSPCA is urging people to ‘snip the straps’ on disposable face masks after reports of wildlife entanglements. ABC News reported the case of an ibis in Queensland that was rescued after its feet became entangled in a face mask.

This comes after another article on Science X, which detailed how the biggest impact of old face masks may be in the water, with conservationists alarmed at the flood of used masks, latex gloves and other protective gear finding their way into already contaminated seas and rivers. More than 1.5 billion masks made their way into the world’s oceans last year, accounting for around 6,200 extra tonnes of marine plastic pollution, according to environmental group OceansAsia. Read more