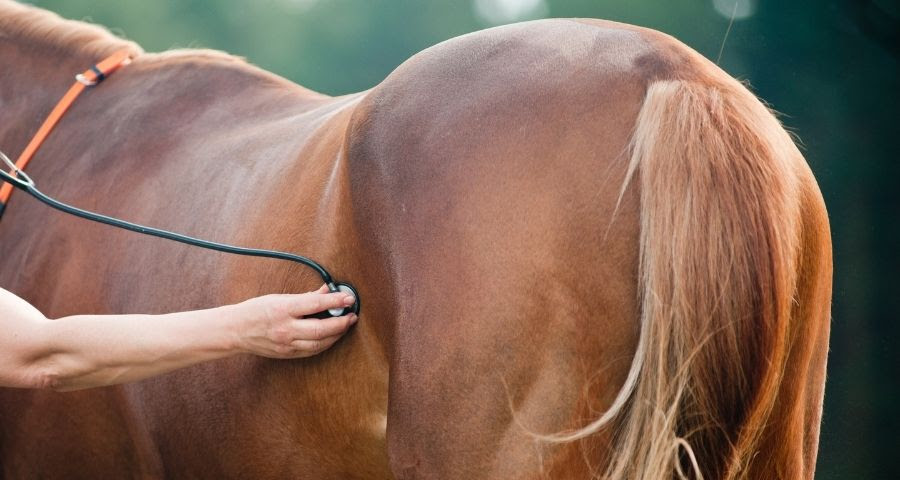 A veterinarian-led research project ‘Horses as Sentinels’ has identified a new strain of the deadly Hendra virus as the cause of a previously unexplained horse death in September 2015. The research team has developed updated diagnostic laboratory techniques capable of identifying the new strain, and will be sharing them with relevant laboratories. They have also established that the current Hendra virus horse vaccine is expected to be equally effective against the new strain of the virus.