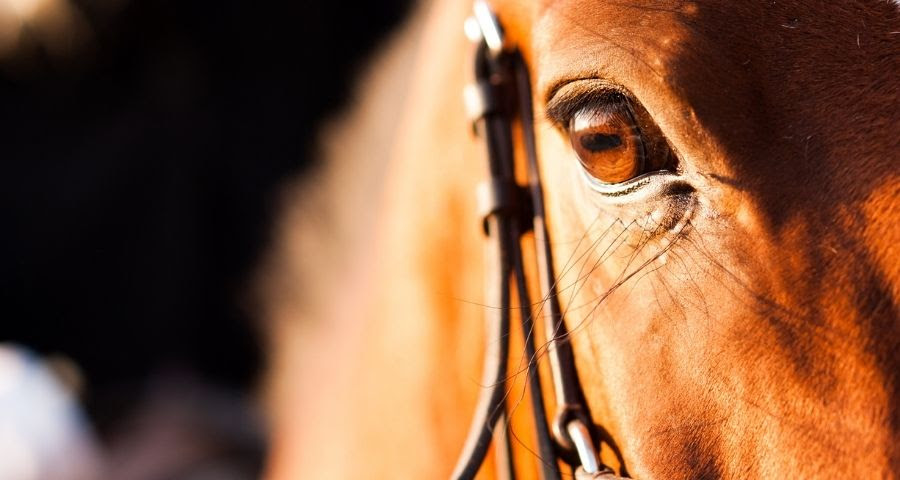 The New Zealand Veterinary Association has reported that a declaration of New Zealand’s freedom from the equine blood disease Theilera equi was recently posted on the World Organisation for Animal Health’s (OIE) website. In April 2020, a four-year-old thoroughbred mare destined for stud in Australia tested positive for Theilera equi in routine pre-departure testing. The mare had been imported from France in February 2019 for breeding purposes. Investigations concluded that the horse had been infected before import to New Zealand.

Because the mare had been resident in New Zealand outside of quarantine, New Zealand lost its disease free status for Theilera equi, causing significant concern to the equine community who faced the possibility of a new endemic disease that could severely impact the health of the New Zealand horse population. Read more