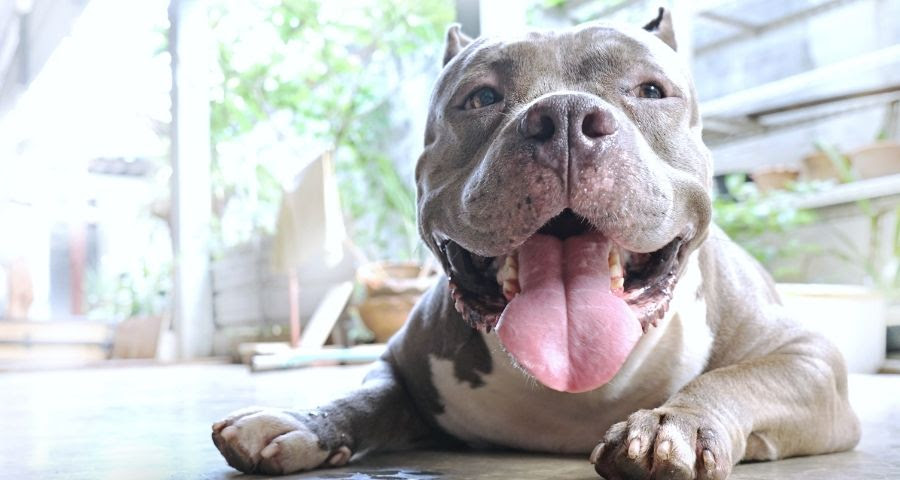 A veterinarian at the USA’s Cummings School of Veterinary Medicine has performed a midline glossectomy surgery on a brachycephalic dog to correct macroglossia, or an abnormally enlarged tongue. It may have been the first canine tongue reduction surgery ever performed on a live patient. Professor Raymond Kudej could not find such a surgery described anywhere in veterinary literature, though he acknowledges it’s possible that the surgery was performed but not documented.

There are different types of tongue reduction surgeries for humans, and Professor Kudej had already been researching the most effective methods to assist brachycephalic dogs. Then, out of the blue, he received a call from a pet rescue centre, about a brachycephalic dog named Bentley who had such a big tongue that it was impacting his ability to eat. After examining and working up the case, Professor Kudej performed the tongue surgery guided by a CT scan of the area.

“Bentley’s case of macroglossia is one that I’ve never seen before, and I’ll probably never see again. I don’t believe in fate, but sometimes the stars just line up,” said Professor Kudej. Read more