Veterinarians being asked for Ivermectin 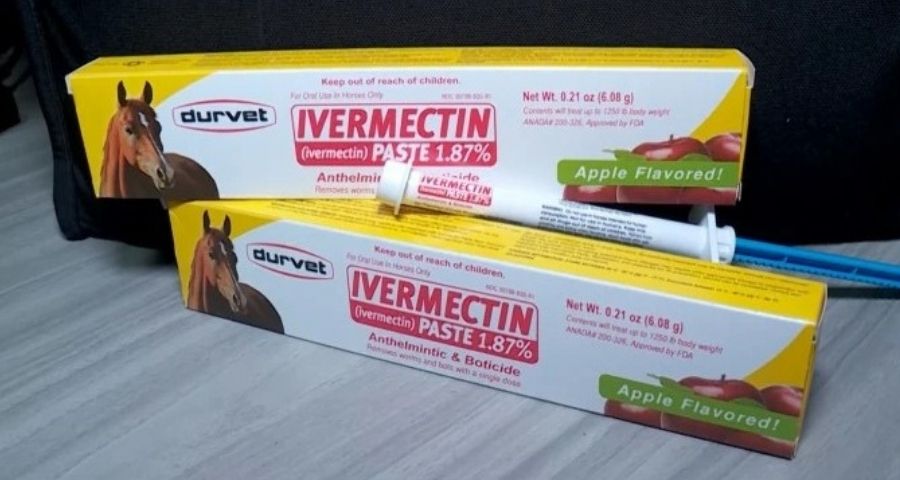 Some Australian veterinarians have been receiving requests from people hoping to take animal medication they wrongly believe will treat COVID-19. According to a report by The Feed, pharmacists and doctors aren’t the only health professionals seeing a spike in requests for the antiparasitic drug Ivermectin.

While a version of Ivermectin is sometimes prescribed to humans for roundworm infections, scabies and inflammatory rosacea, the drug is primarily used by veterinarians for the prevention and treatment of parasites in cows and horses. Ivermectin preparations for animals are quite different from those approved for humans, and the effects can be deadly.

Despite this, a wave of online misinformation touting Ivermectin as a ‘miracle cure’ for COVID-19 has resulted in the increased importation and prescription of the drug for human use, prompting Australia’s medicines watchdog, the Therapeutic Goods Administration, to issue a public warning.

A review of Ivermectin by the Cochrane Library in July found that there was no evidence to support the use of the drug for treating or preventing COVID-19 infection, noting that the evidence base was limited.

Veterinary surgeon and AVA WA President Dr Garnett Hall has detailed how an elderly man recently came into his clinic and requested the drug. “He was honest about wanting it for himself because he heard it might cure COVID, rather than pretending he wanted it for a cow or horse. We said we don’t sell medication for humans, and our nurse encouraged him to call the poisons hotline. He seemed unimpressed when he was told it comes as an apple-flavoured horse paste,” said Dr Hall. Read more