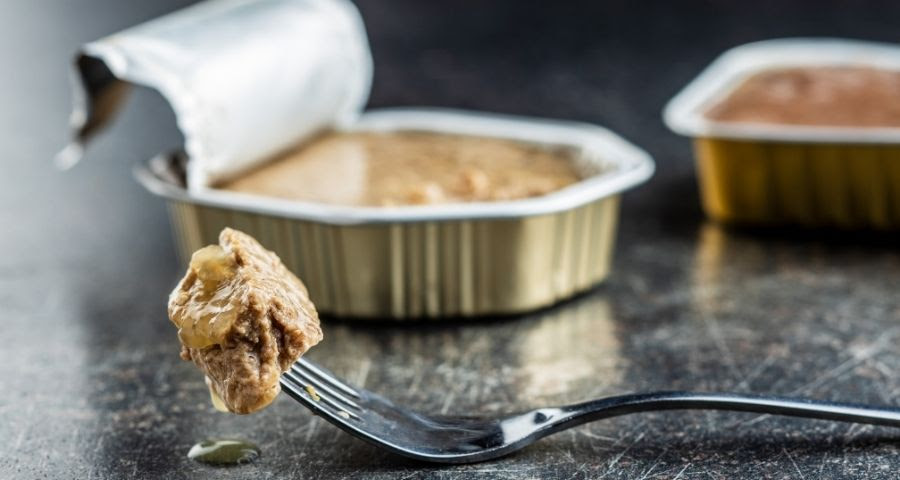 With over 20 dogs having now died in Victoria in the past two months associated with a pet food toxicity outbreak, there have been growing calls for stronger standards around the manufacture of pet foods in Australia. According to ABC News, toxicology reports indicate horse and camel meat from the Northern Territory contained indospicine, a plant toxin that has a traumatic effect on the livers of dogs.

As reported by the Guardian, Carolyn Macgill, the executive manager of the Pet Food Industry Association of Australia (PFIAA), said her organisation supports the introduction of regulation “so that there are mandatory standards for pet food safety and pet food quality”. Macgill said the pet food standard should be strengthened to be aligned to the Australian food standards code “so that consumers have an understanding and an awareness of what a label should look like and what the product should contain”. Read more