The inspiration behind dog names

Veterinarians and vet nurses will be very familiar with the large diversity of names that pet owners give to their pets, even if there’s a good chance that every clinic will have a Molly, Buster or Charlie on their patient list. Off the back of ABC’s recent hit television series Muster Dogs, dog trainers and breeders have shared where they draw their inspiration when naming dozens of dogs each year.

From rugby league stars to what’s on telly the night pups are born, the anecdotes are insightful and often funny.

Ben Crowe, a breeder of working dogs in NSW, said that having a good name for dogs was important and it had to fit the dog. “I’ve got a line that all [names] start with ‘Fl’ – Flirt, Flint, Flame,” said Crowe, who also drew inspiration from a dog’s parents or colour.

Veterinary nurse Mel Weaver from the Satur Vet Clinic in the Hunter Valley also shared her observations on the names of the practice’s canine patients. “Sports stars, celebrities, movies, themes at the time people get puppies, and the good old sentimental, second generation of ‘Banjo 2’ and things like that. There is a kelpie that we see, his name’s Raffa after Raphael Nadal, and there’s a cricketer’s wife that we see, and even one dog named after Sheikh Mohammed,” she said. Full story: ABC 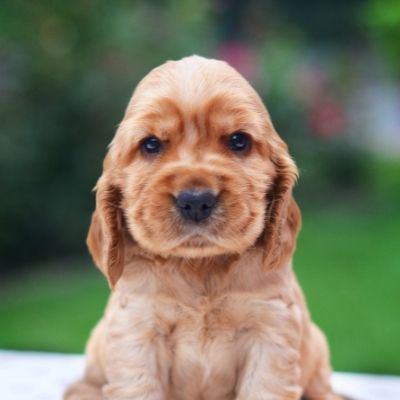